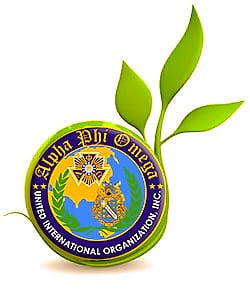 APO United aims to lead all its members to the right path according to the Scouting Principles instituted on December 16, 1925 by its Founder Frank Reed Horton that the Alpha Phi Omega can help bring out, through the future statesmen of the world, that standard of manhood and international understanding and friendship that will lead to a better, more peaceful world in which we live in.

APO United selflessly enhanced the distinguishing cardinal principles of APO, Leadership, Friendship and Service to reinvigorate the dynamism of harmony among alumni brethren. APO’s primary focus is to provide volunteer services within four areas: service to the community, service to the campus, service to the fraternity and service to the nation.

APO United further sets concrete plans to clearly inculcate to all its members the existence of our fraternity by setting its twelve (12) point priority service programs. It is holistically envisioned to promote self-development to resident members and better mutual assistance as they immerse into the competitive world.

To create programs and institutions that propel value formation and the development of young Filipinos to become responsible leaders. To establish and carry on a development framework that encourages and underscores volunteerism, honesty, unity, solidarity, integrity and transparency at all times.

By 2025 on APO’s Centennial Year, APO UNITED as the PRIME MOVER will make the fraternity and sorority the top producer of quality leaders with compassionate hearts to serve God, Country, People and Nature; marshalling resources that will support its lofty programs for the organization in general and for the well-being of its member in particular. 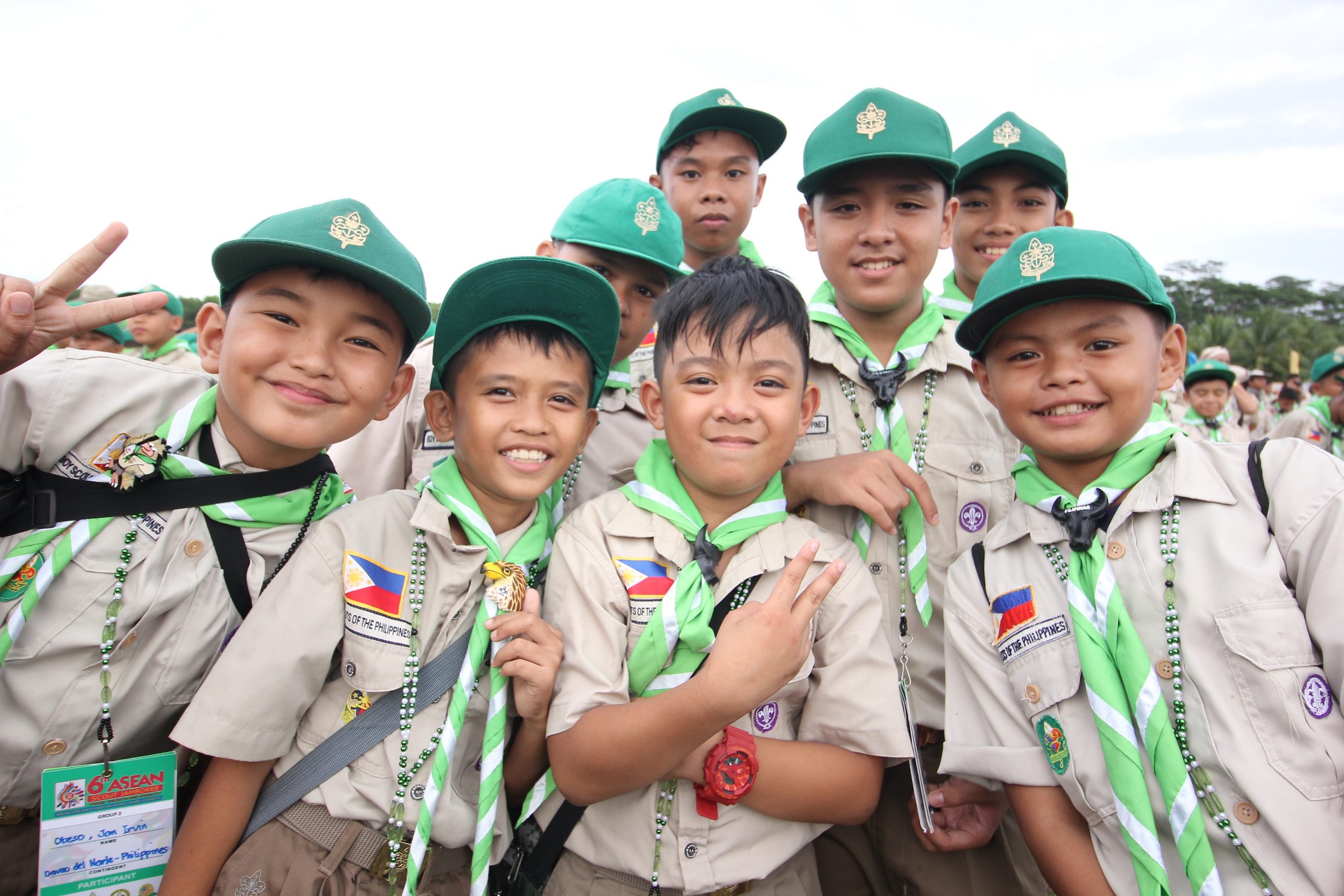 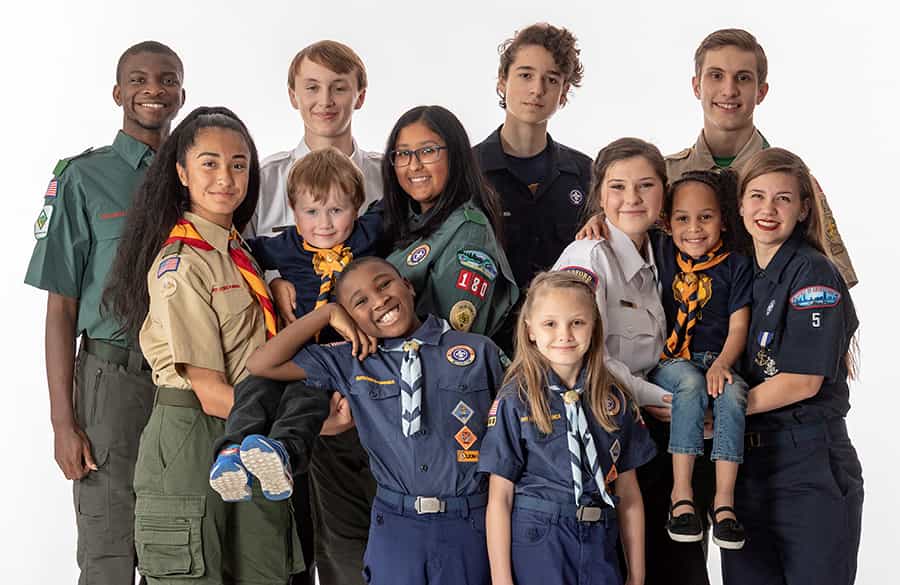 Our Code of Conduct

Being an AUTHENTIC LEADER, a TRUE FRIEND, and PROVIDING SELFLESS SERVICE TO OTHERS IN NEED are the Three Guiding Principles of Alpha Phi Omega.

I. Trustworthy
He tells the truth and keeps his promises. Honesty is an integral part of his code of conduct. People can depend on him.
II. Loyal

He is true to his family, leaders, friends, community, nation and other member sof the fraternity.

He is concerned about other people. He does things willingly for others without pay or reward.

He is a friend to all. He is a brother or sister to other fraternity members. He seeks to understand others. He respects those with ideas and customs other than his own.

He is polite to everyone, regardless of age or position. He knows and understands that good manners make it easier for people to get along together.

He understands that there is strength in being gentle. He treats others as they want to be treated. He does not hurt or kill harmless things without reason.

He follows the rules of the fraternity, his family, group and other organizations. He obeys the law of his community and country. If he thinks these rules and laws are unfair, he try to have them changed in an orderly manner rather than disobey them.

He always looks for the bright side of things. He cheerfully does tasks that come his way. He always tries to make others happy.

He work to pay his way and to help others. He saves for unforeseen needs. He protects and conserves natural resources. He carefully uses time and property.

He can face danger even if he is afraid. He has the courage to stand for what he think is right even if others laugh at or threatened him.

He keeps his body and mind fit and clean. He goes around with those who believe in living by these same ideals. He maintained his dwelling clean and helps keep his community clean.

He is reverent toward God. He is faithful to his religious duties. He respects the beliefs of others.

Be part of APO United

The Board of Trustees 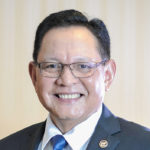 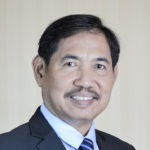 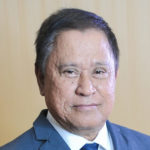 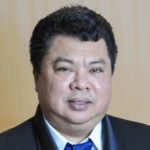 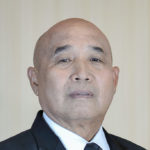 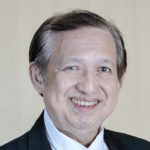 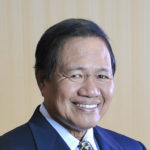 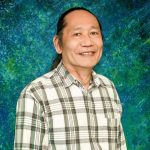 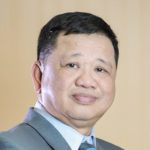 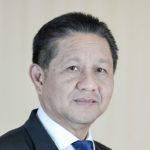 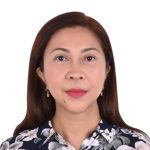 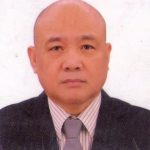 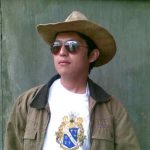 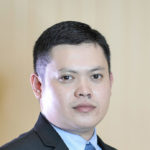 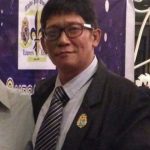 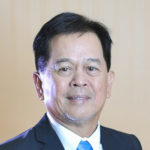 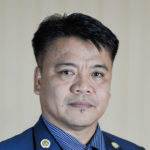 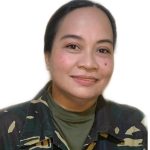